The Hampton Vale Lib Dem team are excited to announce that the experienced community campaigner James Brown has been selected as their candidate in May’s local elections.

The secondary school teacher has shown time and time again in the last year that he is the kind of strong and independent voice our community needs right now. As part of the Lib Dem team working with Cllr Chris Wiggin he has worked to get roads adopted, tackle crime and keep our area clean and tidy.

James said: “It’s a huge honour to have been selected as the Lib Dem candidate for Hampton Vale. “Sadly over the last 21 years the Conservative-run council have let the area down. If elected on 6th May I’ll work tirelessly to make Hampton Vale an even better place to live, work and raise a family.”

Elections in Hampton are between the Lib Dems and the Conservatives, if you want to change our city’s direction then Cllr Chris Wiggin and the local Lib Dem team already have a vote for James this May. 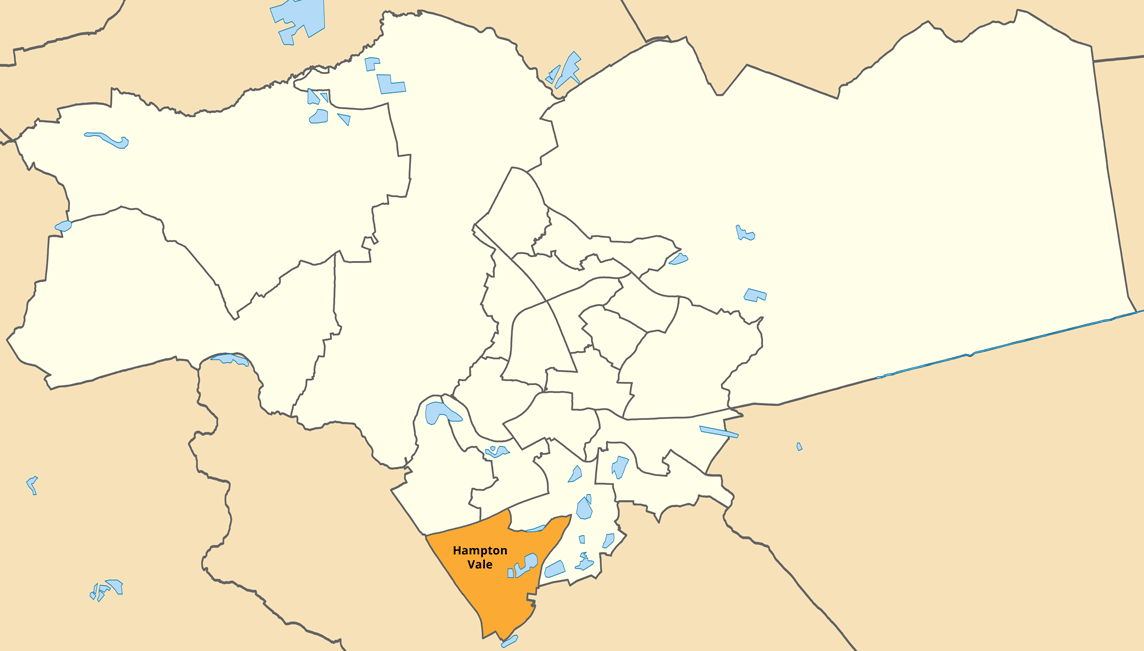 Hampton Vale covers the Vale and Centre areas of Hampton as well Great Haddon. Chris, James and the local Lib Dem team are active in the area and their contact details are listed above. You can sign up for the Hampton Vale newsletter by clicking here. 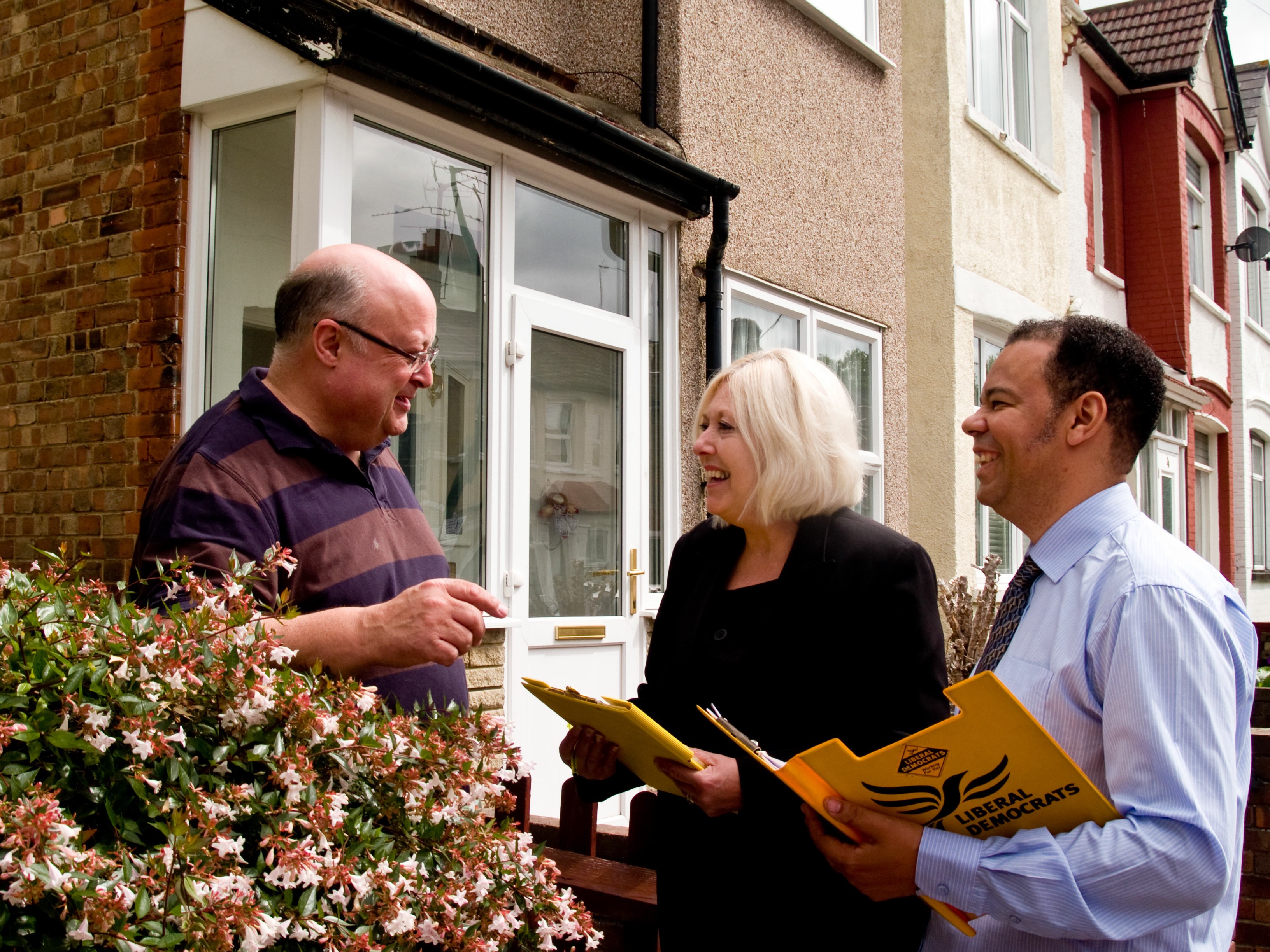 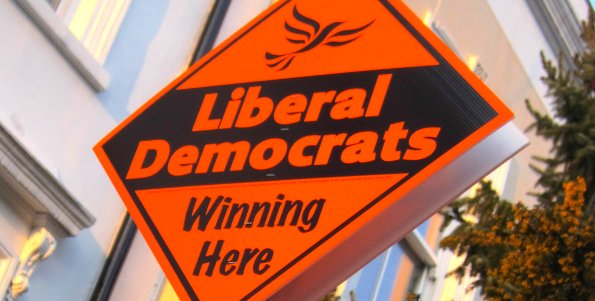